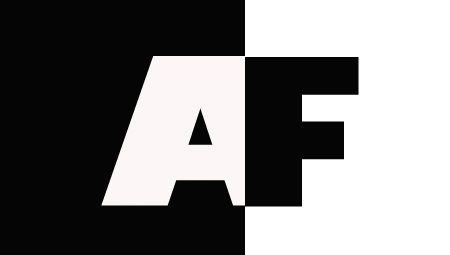 RM Auction has many great cars for auction this weekend held in conjunction with the prestigious Concours d’Elegance of America at St. John’s. However, they have a very interesting car this year, the Al Capone’s armored 1928 Cadillac with gunfight window. Below is a great article by Justin Hyde @ Motoramic 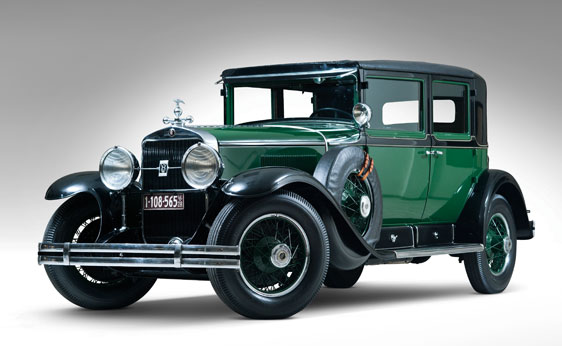 Ever since gangster Al Capone became a guest of the U.S. penitentiary system, artifacts of his reign over Chicago's underworld have held a special allure . This weekend, a 1929 Cadillac V-8 sedan will go on sale after finally being proven to have been Capone's personal ride -- as if the first-of-its-kind armored plating and drop rear window designed for gunfights weren't evidence enough.

Getting the records straight on a historical vehicle can be tricky business; just ask the auctioneers who thought they were selling a hearse that carried President John F. Kennedy's body but was later revealed to be a movie prop. In the case of Capone's wheels, those kinds of records never existed in the first place, because Capone was a master of hiding his assets well before Eliot Ness came knocking.

This 1928 Cadillac V-8 had all the signs of the ride a gangster would use. Its green body and black bumpers match the colors of Chicago police cars of the era, and it came with the first police-band radio put in private hands. At one point, it held some 3,000 lbs. of asbestos-wrapped steel armor plating, and the glass in the windows not designed to quick-drop for return fire is one inch thick. There's even a hidden siren.

But there were also questions about the car, which has been on display in museums for decades in Great Britain and the United States as Al Capone's rides, and the car drew a high bid of $355,000 two years ago. RM Auctions, the company selling the Cadillac this weekend in Michigan, did its own research and found a 93-year-old man who as a child helped install the armor for Capone in his father's shop. "My dad said, 'we don't do that kind of work here,'" Richard "Cappy" Capstran says. "And they (Capone's men) said 'you do now.'"

Capone showed up in person to settle the bill and paid Ernest Capstran double the asking price. When he walked around the car, Capone saw ten-year-old Richard and asked who he was. The elder Capstran explained his son had helped with the job and done an excellent job sanding in between layers of lacquer. For this, Richard received from Capone a $10 bill, a small fortune for a young boy. This special job was never discussed outside the family until years later.

RM's research shows the car was sold in 1932 to carnies, who thought they could charge people to view it, and when that plan fell through, it was shipped overseas. The new research also debunks one longstanding story: That the Secret Service used this car as a limousine for President Franklin D. Roosevelt immediately after Pearl Harbor in 1941 because it needed an armored car and only had one of Capone's handy. Roosevelt famously quipped "I hope Mr. Capone doesn't mind."

While a restoration removed most of the armor plating, the car is otherwise intact, and RM Auctions expects it to fetch between $300,000 and $500,000 this weekend.

I think that the car has such a great story, it will bring in the big bucks... What do you think?