Concours d'Elegance Best of the Best 2013

Some of the 2013 Best of Show award winning cars from Concours d’Elegance events in the US are shown below. The Best of Show (or Best in Show) vehicle is decided by an experienced panel of judges and is presented during the awards ceremony, where the owner typically drives the car to the podium area and is interviewed by the Master of Ceremonies. Best of Show is one of the greatest honors at these prestigious auto events. 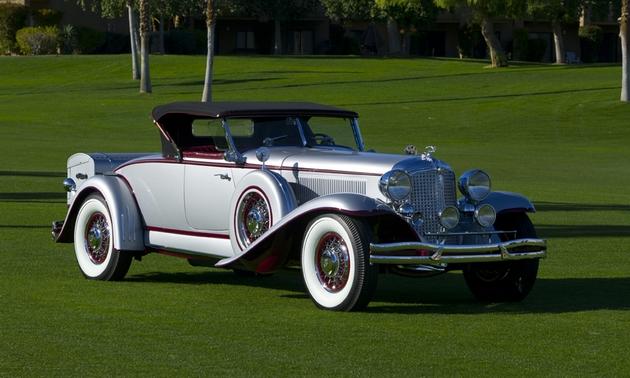 Best in Show:
Won by the 1931 Chrysler Imperial Roadster owned by Chuck Swimmer. 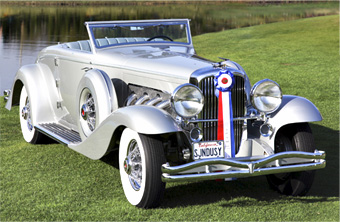 Best in Show:
Won by the 1936 Duesenberg SJN owned by Helen and Jack Nethercutt of the Nethercutt Collection. With its convertible coupe body by Rollston and a supercharged, 420 horsepower straight-eight engine, the winning Duesenberg SJN was one of the most powerful and beautiful open cars of the 1930s. 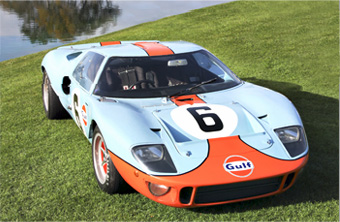 Best in Show, Concours de Sport
Won by the 1968 Ford GT40 of the Rocky Mountain Auto Collection, Chassis P/1075 tallied up six wins in only eleven races for the Gulf Oil / J.W. Automotive Engineering team, topped by victories at the 24 Hours of Le Mans in both 1968 and 1969. It was later displayed at the Indianapolis Speedway Museum to commemorate its racing records, before being returned to private ownership in 1984. 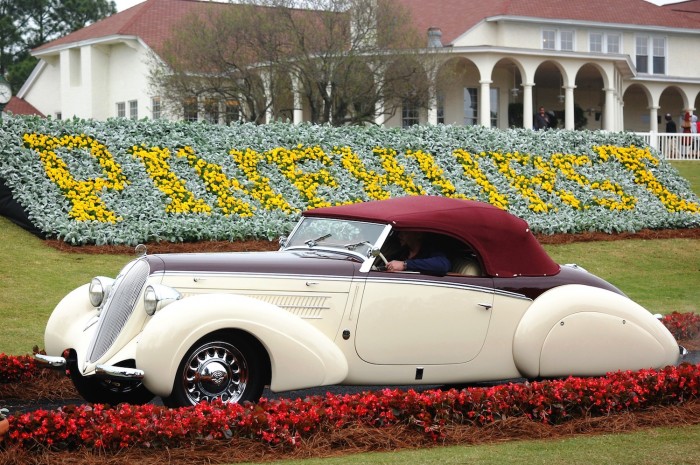 Won by Peter Boyle of Oil City, Penn. with his 1938 Steyr Roadster. 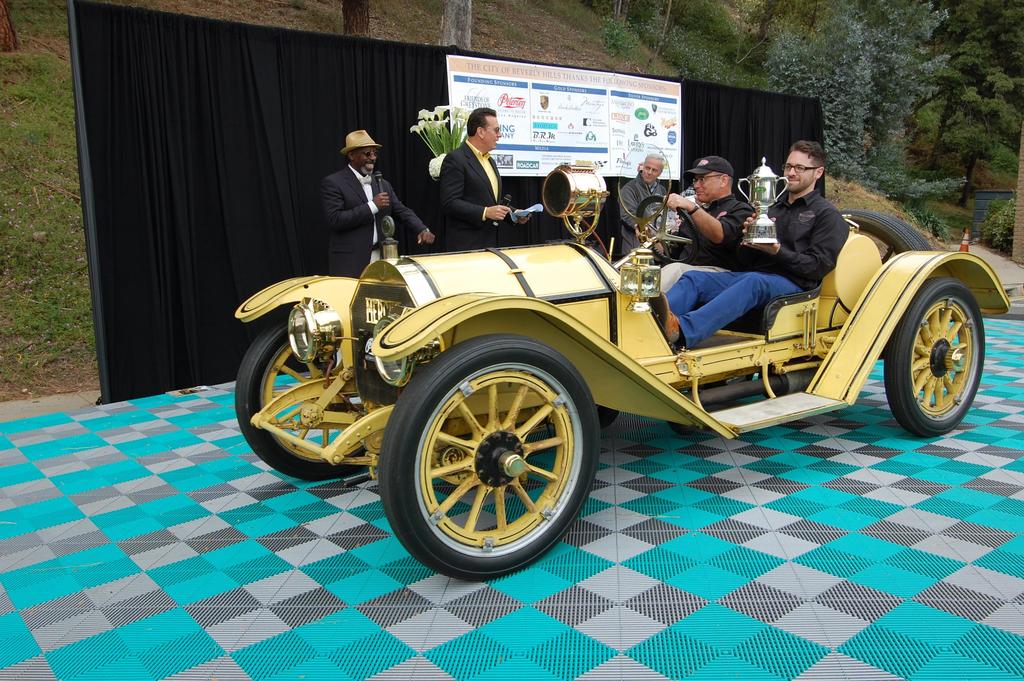 Won by the 1933 Packard Convertible Coupe owned by Aaron and Valerie Weiss of San Marino, CA. 1934 Packard 1108 Twelve Dietrich Convertible Victoria of Joseph and Margie Cassini III. The Packard Twelve is considered by many to be one of the finest automobiles produced by Packard and one of the most significant creations of the Classic Era. This was the second time Joseph and Margie Cassini have taken “Best of Show” at the Pebble Beach Concours d’Elegance, having won in 2004 with a 1938 Horch 853A Erdmann & Rossi Sport Cabriolet. The couple from West Orange, New Jersey were also nominated for Best of Show last year with their 1931 Duesenberg J Derham Tourster. 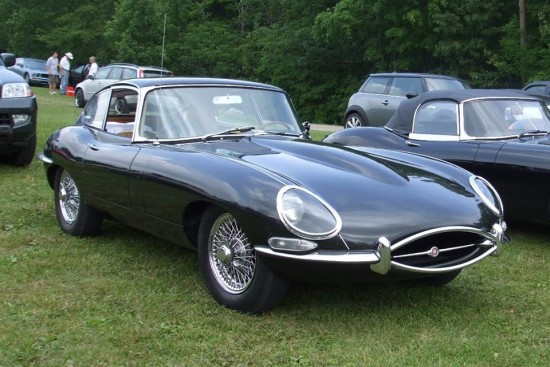 Won by the 1966 Jaguar E-type Coupe owned by George and Elaine Pfalzgraf of Cedar Falls, IA. 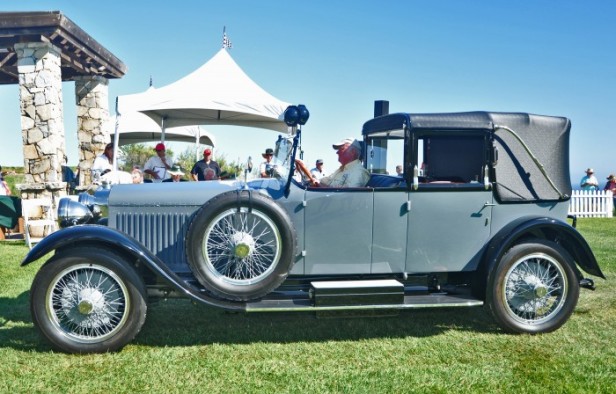 We are all looking forward to seeing the winners of next year’s winning!