At Autofests, we love auto auctions and our friends at RM Sotheby’s are expanding their footprint in California this summer, joining forces with Auctions America to host this year’s Santa Monica sale, 24 June, at the historic Barker Hangar. Over the past five years, the event has emerged as a highlight on SoCal’s buzzing collector car scene; in 2016, the auction generated $14.2 million in sales, with bidders from all over the globe.

This year’s event promises an even more thrilling lineup of over 170 collector cars and select memorabilia as the RM team works collaboratively with Auctions America to further grow the sale and elevate the client experience.

“Auctions America has done a fantastic job in establishing a strong foundation in California over the past five years. Last year alone, the Santa Monica sale generated $14.2 million, attracting bidders from 16 countries. The fact that almost 50 percent of bidders represented first time clients reflects the tremendous appeal of this venue, and the quality of cars presented,” says Alexander Weaver, Car Specialist, RM Sotheby’s.

In addition to leveraging RM’s strong brand awareness to build the event, the new approach towards the Santa Monica sale will also allow the Auctions America team to increase its focus on its flagship Auburn Spring and Fall events, scheduled May 11-13 and August 31 – September 3. 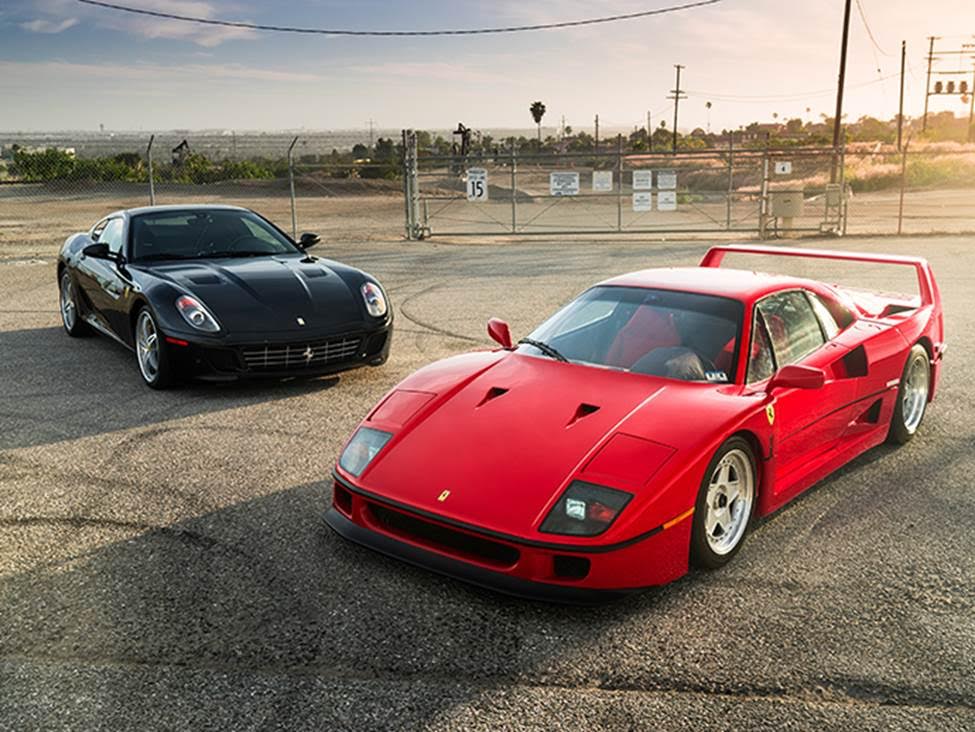 “The F40 in particular is a fantastic highlight for this year’s Santa Monica sale, and a great follow up to our 2015 and 2016 Santa Monica sales, which were topped by a 2004 Ferrari Enzo and 1995 Ferrari F50 respectively. Santa Monica has certainly proven itself an attractive venue for Ferrari supercars, and we look forward to continuing the momentum next month,” adds Weaver. 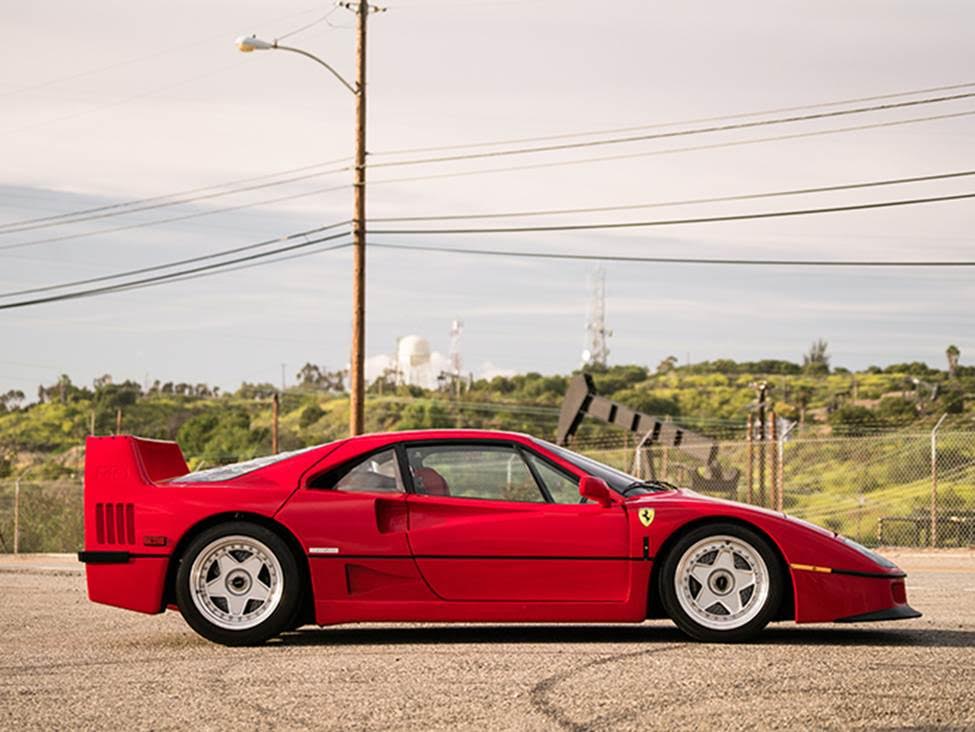 Representing a whole other side of SoCal car culture, the June auction will also feature an eclectic series of vehicles from noted collector and television personality, Barry Weiss. Known for his affinity for all things wild and unique, the group is led by the custom 1939 Lincoln-Zephyr “Scrape”. Designed by former Hot Rod Magazine editor, Terry Cook, and taking cues from both French and American design, “Scrape” has become a phenomenon in its own right, appearing at numerous major shows across the country, including New York’s Louis Vuitton Concours d’Elegance (Est. $300,000 - $400,000). Additional highlights from Weiss’ collection include a one-of-a-kind 1936 Lincoln-Zephyr Twin-Nose (Est. $70,000 - $85,000), and a 1941 Kozy Coach Company Caravan, upgraded with new electric and decorated with period memorabilia by Weiss himself (Est. $100,000 - $120,000). As a prelude to the Santa Monica auction, select sale highlights will be available for advance preview at a series of upcoming Southern California events, including the Culver City Car Show (May 13), the San Marino Motor Classic (June 11) and the Rodeo Drive Concours d’Elegance (June 18).

Auction Information provided by our friends at www.rmsothebys.com

*All times are shown in the time zone in which the auction is conducted.

We are looking forward to the final results of this auto auction, can't wait!